Who Would Spend $3 Trillion Without A Goal?

Healthcare delivery in the United States has a huge flaw. We have spent over $3 trillion in a sector that comprises nearly 20% of the economy, and yet we have not agreed upon what we are trying to accomplish.

What is the overarching goal? What sub-goals and strategies are needed to achieve that goal? What are the outcomes that matter the most? What will look different, and be measurably different, in 5 or 10 years? What are we going to tell the next generation that we accomplished with their money?
It is not for lack of opinions—we have millions—and it is not that we don’t have people earnestly trying to “fix” things. But it is a far stretch from broad political rhetoric to fundamental, sustainable change.
As we spend enormous amounts of time and money on the micro details of one payment scheme or another, we remain devoid of an agreed upon outcome of this three trillion dollar spend. No wonder our elected leaders struggle to find a solution for the payment system. We all know from our education and professional experience that whenever a business or group is led without shared goals, making progress together is futile. 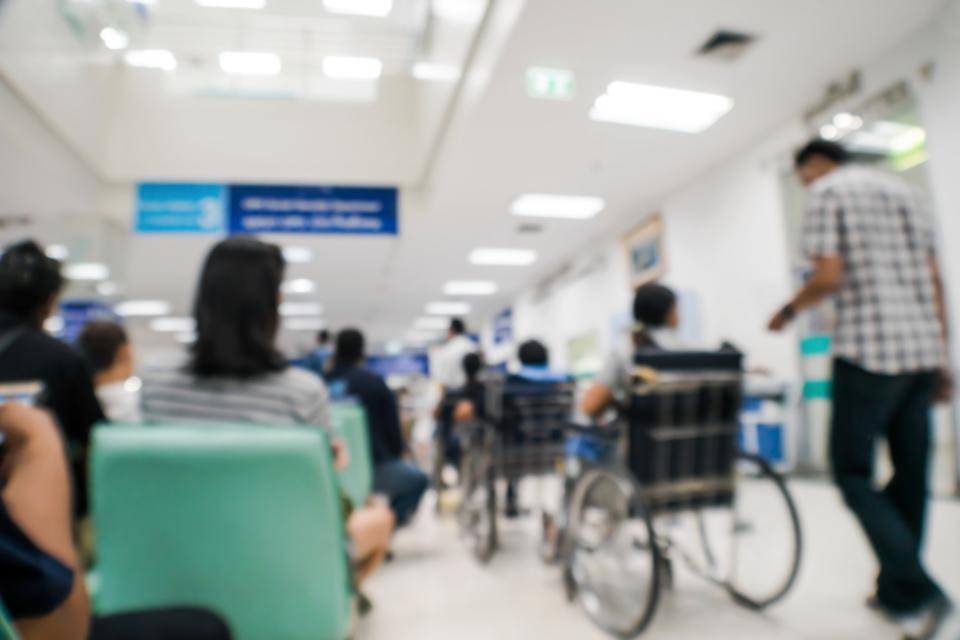 The oft quoted, “We spend the most money on healthcare and yet don’t have the best health,” gets delivered with surprise or indignation. It should be no surprise. In the United States, we spend the majority of our funds doing things to already sick people, and then wonder why the population is not healthy? We pay for doing things, not accomplishing outcomes.

If healthcare was measured against the innovations generated, capabilities of the most advanced care, ease of getting an MRI, or having the most extra hospital beds and surgical suites, the U.S. would be at the top of the list of best healthcare systems. But international comparisons measure population outcomes like infant mortality and life expectancy.
How many of our babies die in the first year of life? Why are we not the best?

“Perhaps we do not spend enough!” some will say. No, we spend more than any other nation.
“Perhaps our doctors or nurses or tools or medicines are substandard.” No, as a group they are as well trained and funded as anywhere in the world.
The reason for our underperformance is because we have not set the health of the population as a primary goal of our delivery and payment system. In the states and countries where that has been done, we find better overall health than in those that do not. Where the focus is on protecting old payment streams and letting the market solve all health issues, we find citizens as a whole have worse health.
Setting the goal to keep our people healthy rather than to try to “fix” an antiquated payment system seems an obvious and easy first step. But, this problem has not been addressed because we lack the courage to change it. We have spent almost no time working on insuring the health of the whole population compared to the endless calculations and proposals we’ve considered to fix the fee-for-service code of paying for healthcare.

We continue to pay for doing things, not accomplishing outcomes.We have not yet identified a community-focused, cost-lowering long term goal.

Despite all the money we spend, the data would say our system has not acted like a system, but allowed people of color, people in poverty, people without connections or status to be left adrift. Mothers do not get prenatal care they need, then their babies have many more problems. Cost spirals upward and as a result—despite great skill and great cost—the outcomes are worse than many other countries who have deliberately set a goal of health. It is time to pay for that goal, and move away from paying for short term, more expensive piecemeal work.
John Toussaint, in a recent Harvard Business Review article, gave a clear outline of how we could start this migration.
The way forward, beyond the platitudes and the dysfunctional system we currently have, is to agree broadly on health as the goal, not just the delivery of care to those who are sick. To commit to long-term solutions that address the population’s well-being, not just tiny changes in pay structures. We need to finally understand that poor health in any part of the population is expensive and is paid for by all. We need to understand that it is in our personal, regional, and national best interest to set goals of improved health of the population.

Do You Live Your Core Values When It Matters Most?